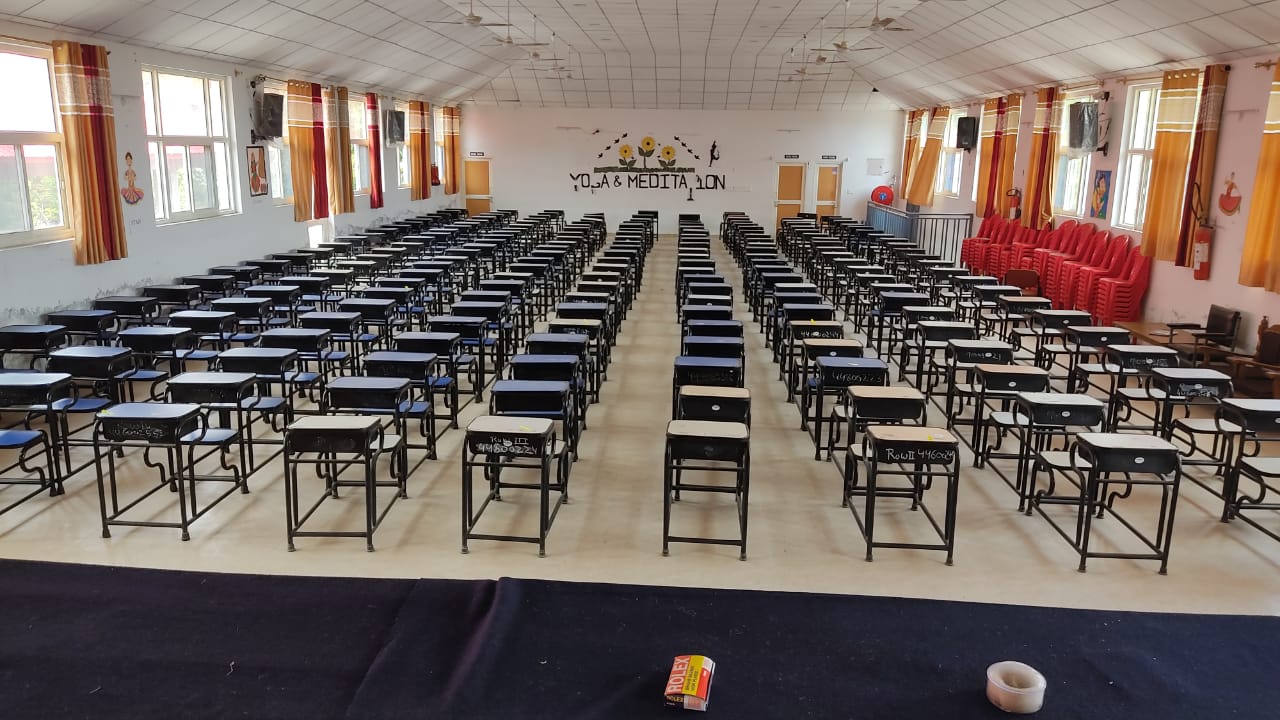 Humanities came from the Latin word “Humans” which means human, cultured & refined. It is often designated to the non- scientific scholarly disciplines such as language, literature, rethonics, philosophy, History, etc. with aim of development of human virtue to its folks extent.

The foundation of Humanities department was laid down by initiation of Bachelors of Arts programme in year 1969. Students who endue in aforesaid programme have an opportunity to pursue various subject of their interests as well as have an understanding of the compulsory subjects offered in the programme. The staff is well qualified to be able to help students know efficiently. Students enthusiastically participate in various co-curriculum activity including inter-wing &  inter- college competitions helping them in developing synergistic partnerships which eventually leads of personality development.

As of 2022 keeping in mind the interest of students in Hindi language, its literature and their fascination towards our rich cultural heritage, Master’s degree programme in Hindi. Histories are introduced with aim of providing quality education as post- graduation level to girls.

The Department of Humanities with ist well qualified & equipped staff is driven towards achievement of success & perfection by its students.

Security fee will be refunded after the completion of the course before 31st March.

There is provision for some fee concessions. Stipends & scholarship to poor deserving and brilliant students. But such concessions are liable to be withdrawn in case of the students who

The student can apply for reimbursement of that much of amount of fee which is approved by the Education Department of H.P.

The Schedule of fine as under:

* Absent fine for missing the house tests Rs. 100/- per paper

* Absent fine for missing the class tests Rs. 10/- per day

* Escaping from the classroom in a group Rs. 50/- per student

* Special fine can be imposed in case of gross misbehavior on the report of the discipline committee.

* Absence fine for not attending college function Rs. 10/- per student.

Every student seeking admission to a class must apply for admission on the prescribed form obtainable from the college window along with the college prospectus on payment. She is also to attach with the admission form birth certificate (Matric) and certificate of the lower examination passed.

Only passed candidate of NOS will be admitted. An applicant must not be more than 25 yrs of age as on 1st July.

Provision has been made for awarding prizes and certificates for distinction in studies, sports and other Co-curricular activities. Hostler must abide by the rules and regulation mentioned in the form of hostel.

The college results are always far above the university pass percentage every year.

At the time of admission, each student is to submit the following documents along with the admission form.

The student will have to submit the undertaking for not indulging in any type of ragging in the college Campus/Class.

OSA has been formed in the college to foster fellowship and friendship amongst the old students of this college and to co-operate with the college administration for the betterment of the Institution. Old Students Association (OSA) serves as a link between the past & present so as to give healthy directions to coming students. There is a provision of two types of membership:

For better co-ordination & interaction between parents & teachers for improvement of academic standards and infra- structural facilities in the college, Parents Teacher Association (P.T.A) has been constituted in the college. Time to time meetings of P.T.A are arranged and suggestions of the parents for the improvement of educational standards and conduct of the students are incorporated.

As per directives of the Private education Institutions regulatory commission, the college has constituted a centralized committee to create awareness and prevention of HIV AIDS. Under the guidance of local medical authority, this committee conducts various programmes to meet he purpose. Red Ribbon club has also been constituted in the college since 2005 which organises various awareness programmes through different activities. 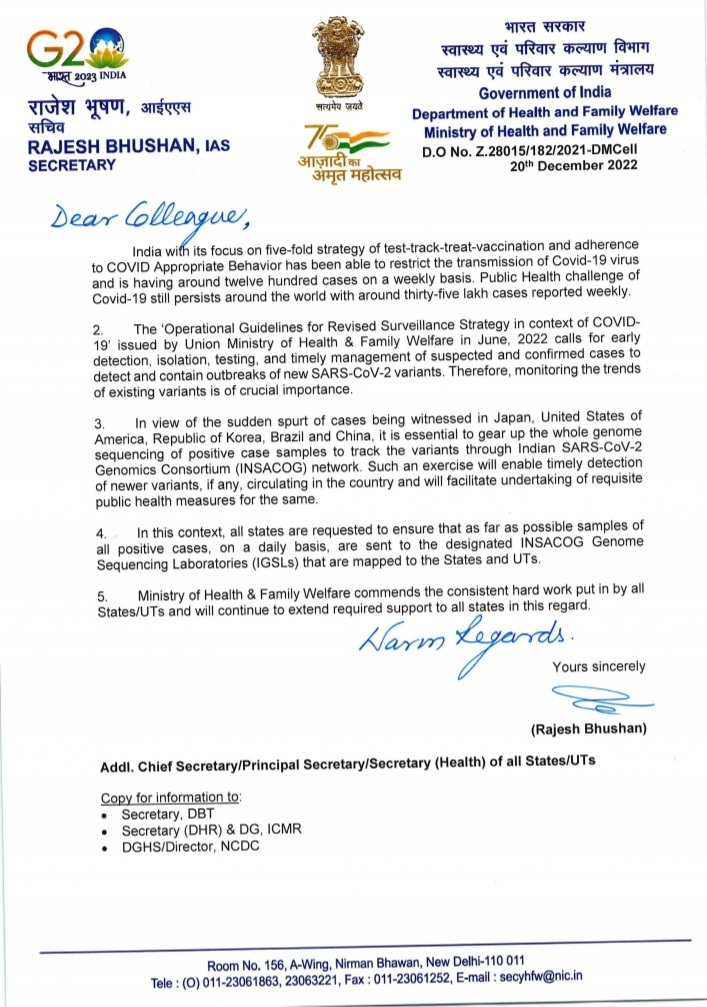